Are you a victim of Medical Malpractice?

The statute of limitations is generally shorter for medical malpractice claims (doctors, dentists or podiatrists) than other types of negligence claims; time is often of the essence.  As there is no fee for a consultation, why hesitate?

helping you in Medical Malpractice Law 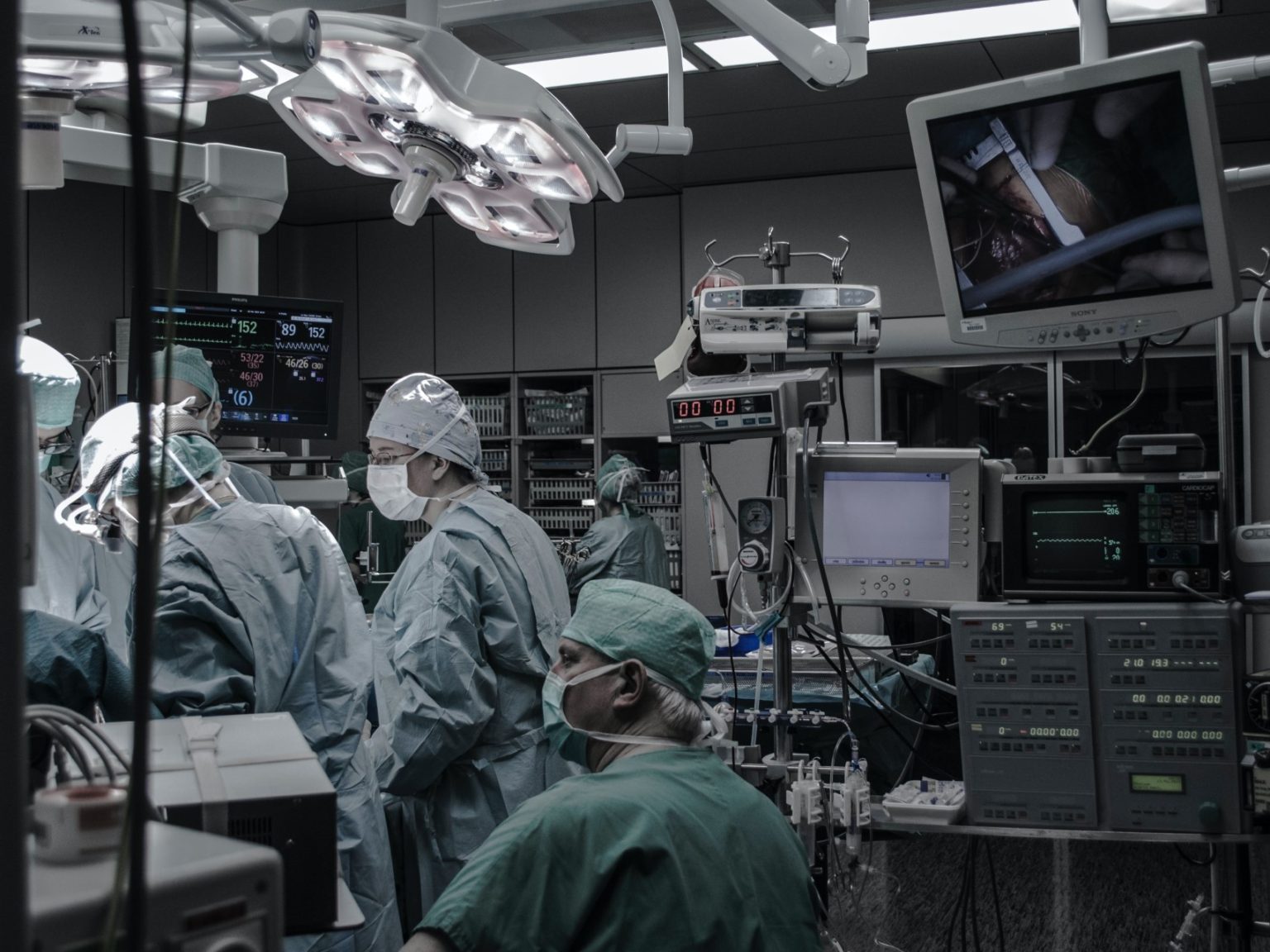 Litigating medical malpractice cases in New York State is often a complex matter which requires a high degree of sophistication, experience and advanced training in order to produce a successful result.  Having represented hospitals and doctors in defense of these claims immediately after graduating from law school, Alan Stern, and Stern Law Firm, has a unique understanding of both the defense and prosecution and has developed a highly successful approach to achieving victory when prosecuting negligent medical providers on behalf of patients.

While the vast majority of physicians are competent and well-meaning, you probably know someone who has suffered injury or nearly died, because of medical mistakes in a hospital. Injuries resulting from medical malpractice are much more common than most people realize.  Medical errors can occur at the best metropolitan hospitals, as well as small town proprietary hospitals.  You may remember actor Dennis Quaid, who starred in over 50 films.  In November 2007, he and his wife experienced the near tragic deaths of their newborn twins at Cedars-Sinai Medical Center in Los Angeles, when they were accidentally given massive overdoses of a blood thinner.  This kind of medical malpractice often goes unreported, and is even covered up at times.

We’ve done this before! We know how to deliver the results you deserve.

We have over 35 years of personal injury experience and have amassed expertise in helping people recover damages from their losses.

Ask Us Anything. anytime.

© 2020 All rights Reserved. Design by www.Visual-Affect.com